The Invia Group strengthens the management boards of its operations in Germany. At Invia Travel Germany and its most important brand ab in den urlaub Ralph Michaelsen will now be responsible for the operational business as the new Country CEO. The travel industry veteran has been Chief Commercial Officer for Invia Travel since June 2019 and previously held senior positions with Thomas Cook, Alltours and FTI among other leading tour operators in Germany. 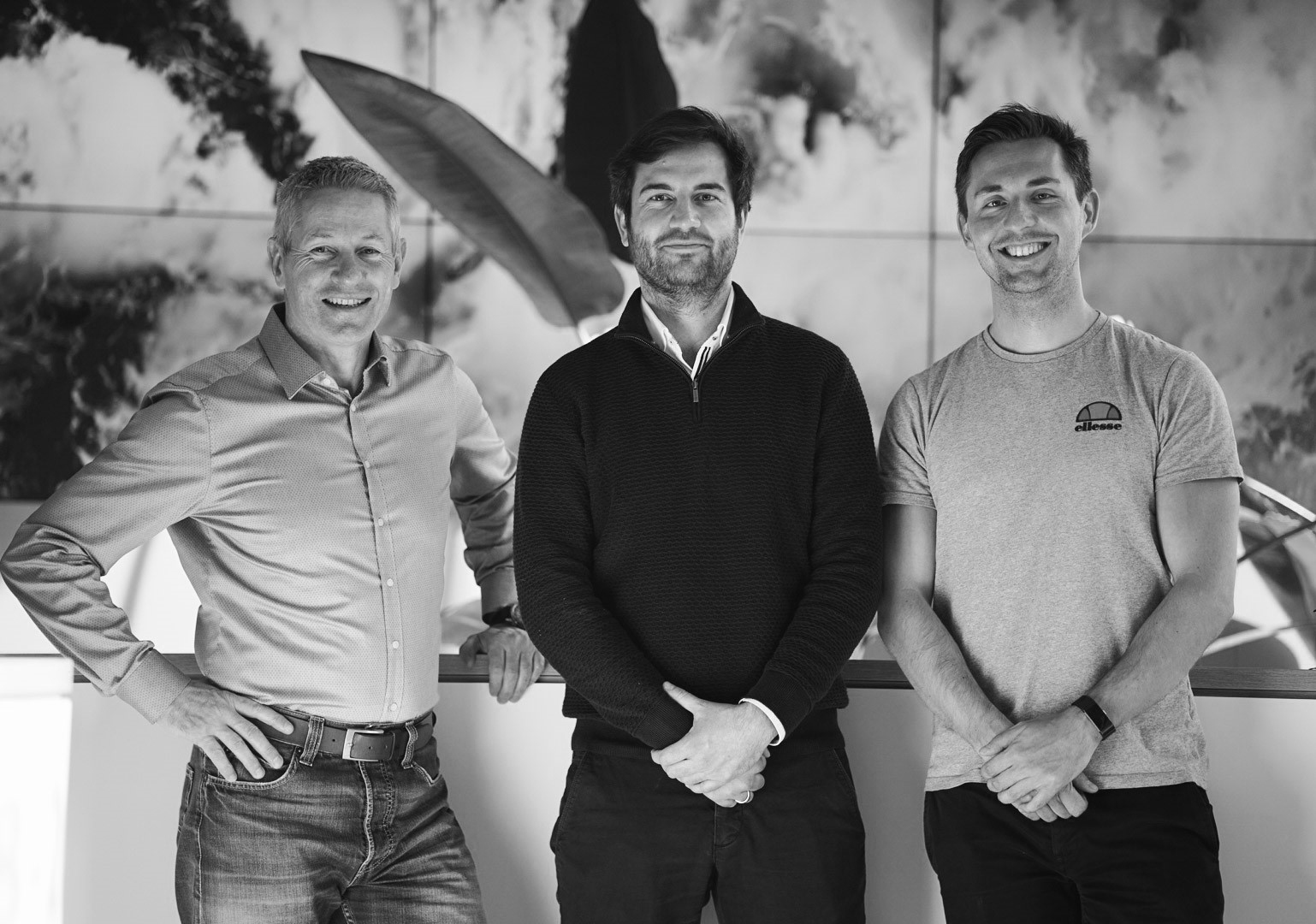 At Invia Flights Germany, Hans-Peter Buniat, successfully responsible for IT at Fluege.de since 2008, joins the management board as Chief Technology Officer. He strengthens Balint Gyemant (CEO) and Benedikt Müller, who is the new Chief Financial Officer (CFO) at both Invia Flights Germany and Invia Travel Germany. Müller succeeds Tobias Walther-Merkwitz, who is leaving the group at his own request and faces new professional challenges.

“Tobias Walther-Merkwitz played a significant part in the successful step of Invia into the German market. We thank him very much for his successful and long-term work”, says Boris Raoul, CEO of the Invia Group. His successor Benedikt Müller has been recently Director of Business Intelligence and Controlling at Invia Travel Germany and has been working for the German travel portals of today’s Invia Group since 2014. 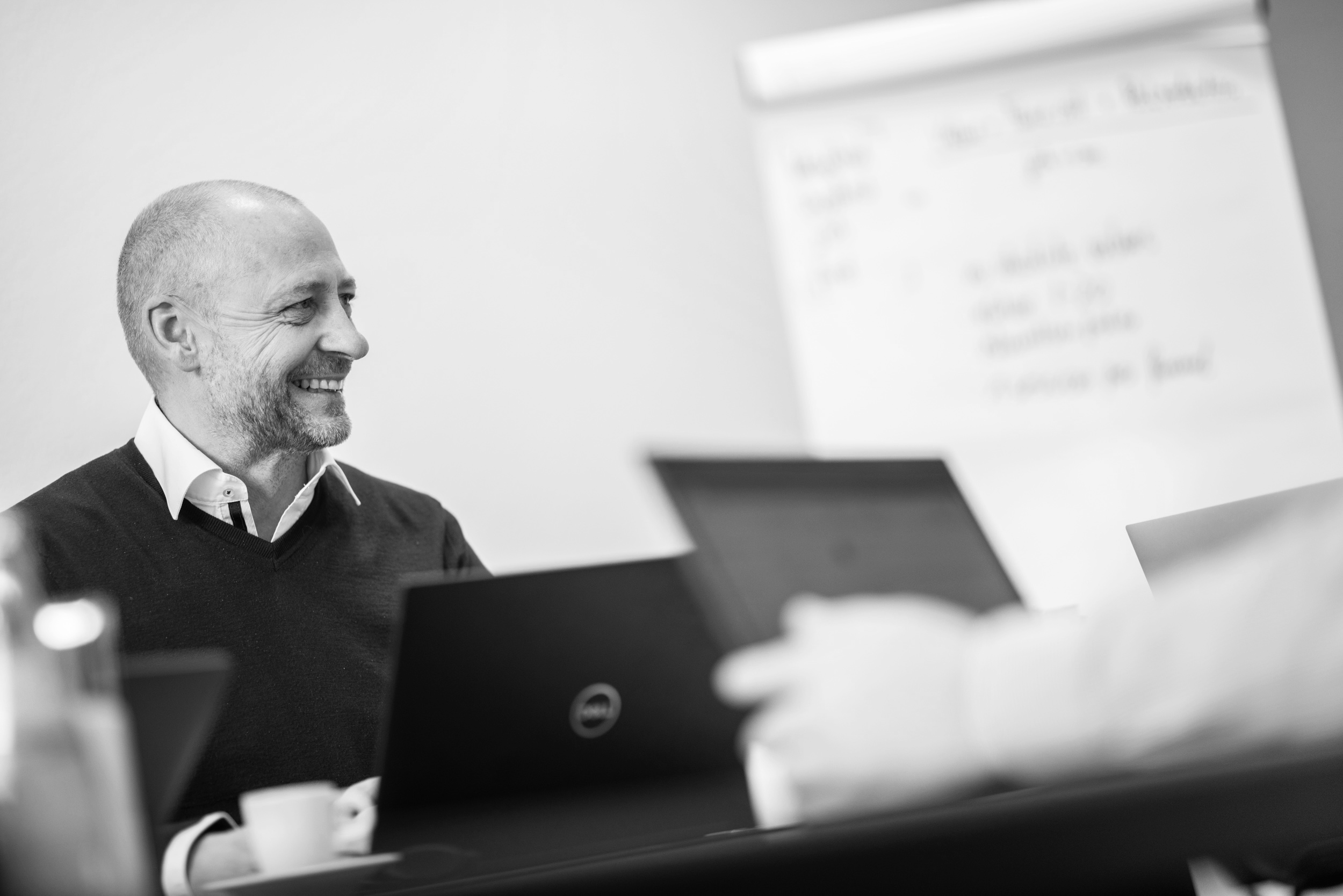 “Our new established customer centric IT platform and the brand renewal of our major brand ab in den urlaub already show success in Germany,” says Boris Raoul, who expects a clear double-digit growth in sales for the current year. Expanding the overall position of the Invia Group in the European travel market is the next important goal.

The travel portal ab in den urlaub will receive a new, dynamic IT platform and a modern brand design as part of the revision of its brand strategy. "We want our customers to have a simple, reliable,…