In the beginning,
there was an effort to help people travel the world.
Then, the story of Invia began.

Initially, two independent companies were operating from the Czech Republic and Germany, respectively. They grew steadily and expanded to the neighbouring countries: Austria, Hungary, Poland, Slovakia and Switzerland. However, they still operated separately.

Then disaster struck: the CEO of the German group died tragically, and due to other causalities, the whole organisation did not perform well. For Rockaway Capital, this was an immediate challenge: to build up a coherent group which naturally grew up from Czech and German markets spilling over to the neighbouring markets with the clear goal to become a pan-European leader in online travelling.

Not even two years have passed since the Invia Group got consolidated.

Thanks to our disciplined approach, clear vision and active leadership of the Rockaway Capital team, we have managed to reach a position of prominence in the DACH region. Since then the Group is growing fast.

We have reached the first place in the online travel segment in seven countries in Central Europe. Employing more than 1,200 people, the Invia Group offers its services to 160 million customers and aims to achieve sales in the value of EUR 2 billion in 2020.

Our history is not very long.
We believe we are still at the beginning.

The broadest offer of summer and winter tours in one place.

All flights in one place – offers from more than 550 airlines.

Find the right hotel on Germany’s cheapest hotel portal and book it online.

Cheap flights to worldwide destinations & comparison of fares from more than 550 airlines including low-cost airlines.

As early as 1999, Travelchannel was founded with the aim of providing internet-users with the best travel offers.

Our booking websites had more than 290 million visitors in 2019 alone.

In 2019, more than 3 million passengers travelled with us.

We sold more than 2.3 million airline tickets in 2019 alone.

Every good idea came from someone on our team 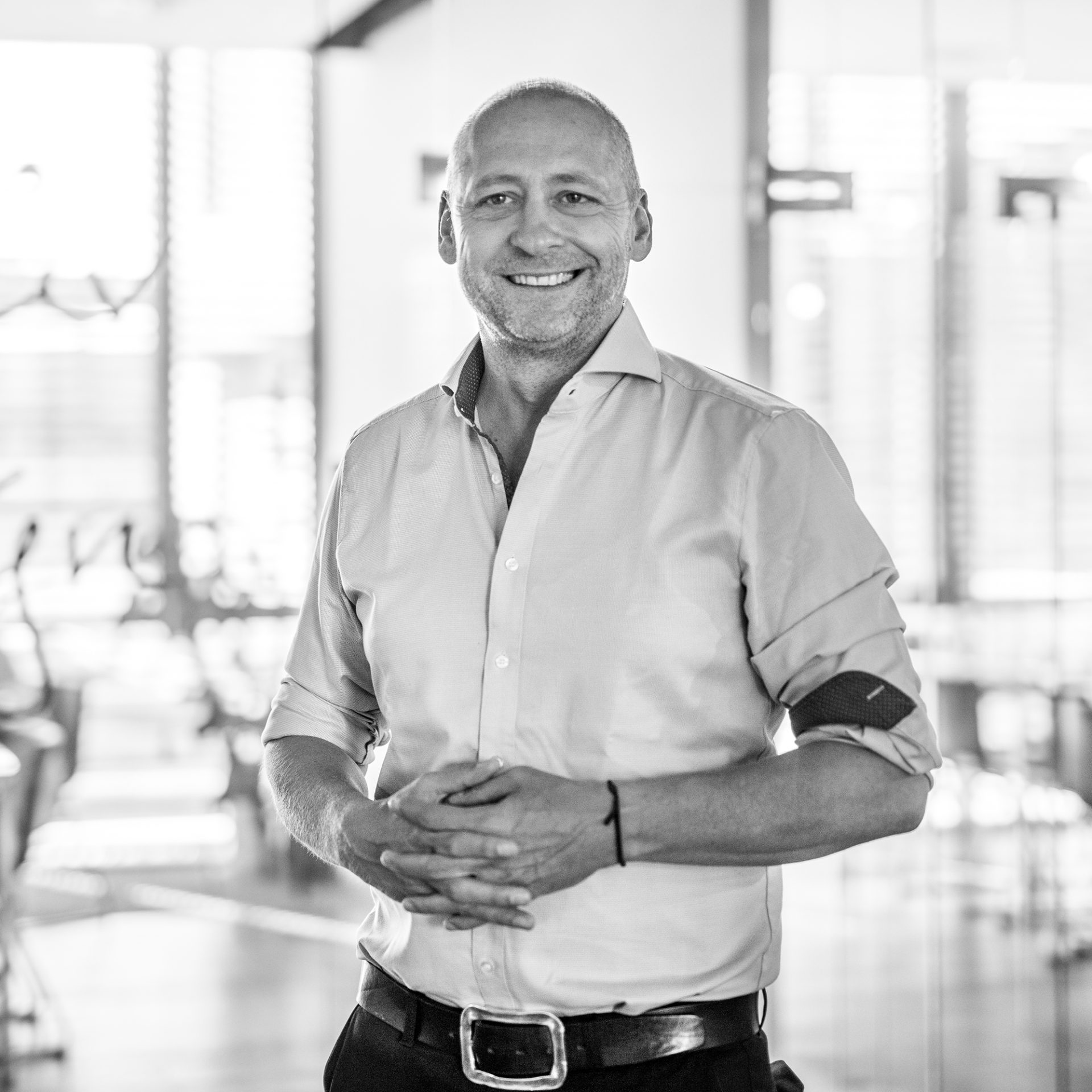 Boris is in charge of the whole Invia Group. He is data and result oriented, strategically acting, innovative hands-on entrepreneur and manager, with extensive and profound knowledge in all aspects of the travel industry, e-commerce and IT. Due to his long-time leadership experience, his expertise lays on the areas of turnaround and change management. 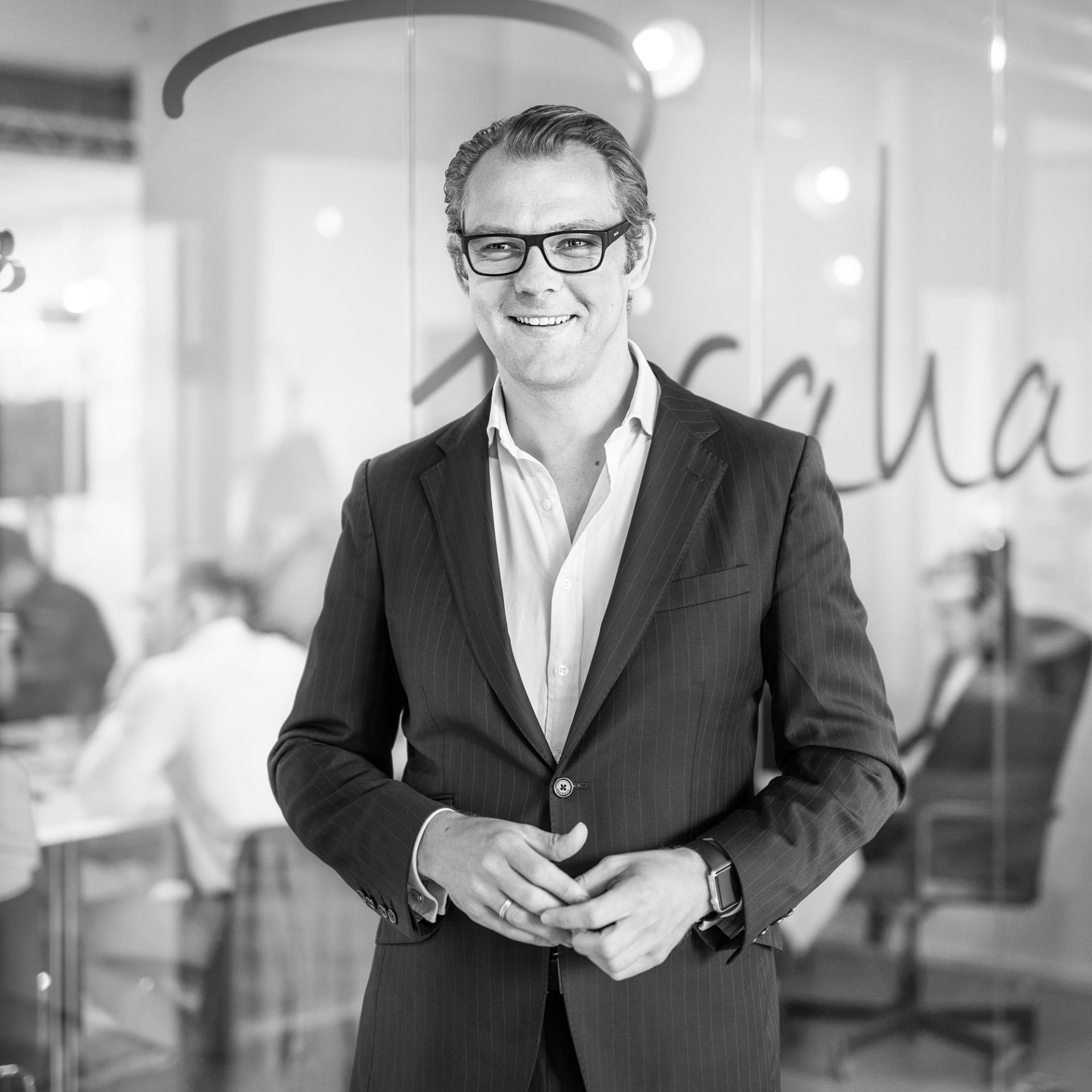 Jaroslaw is a qualified lawyer in the Czech Republic, New York and England and Wales, with more than ten years of experience at international law firms such as Linklaters, Cravath and White & Case in New York, London and Prague, primarily focusing on mergers & acquisitions and private equity transactions. At Rockaway, he is in charge of the travel assets and the group’s international expansion. 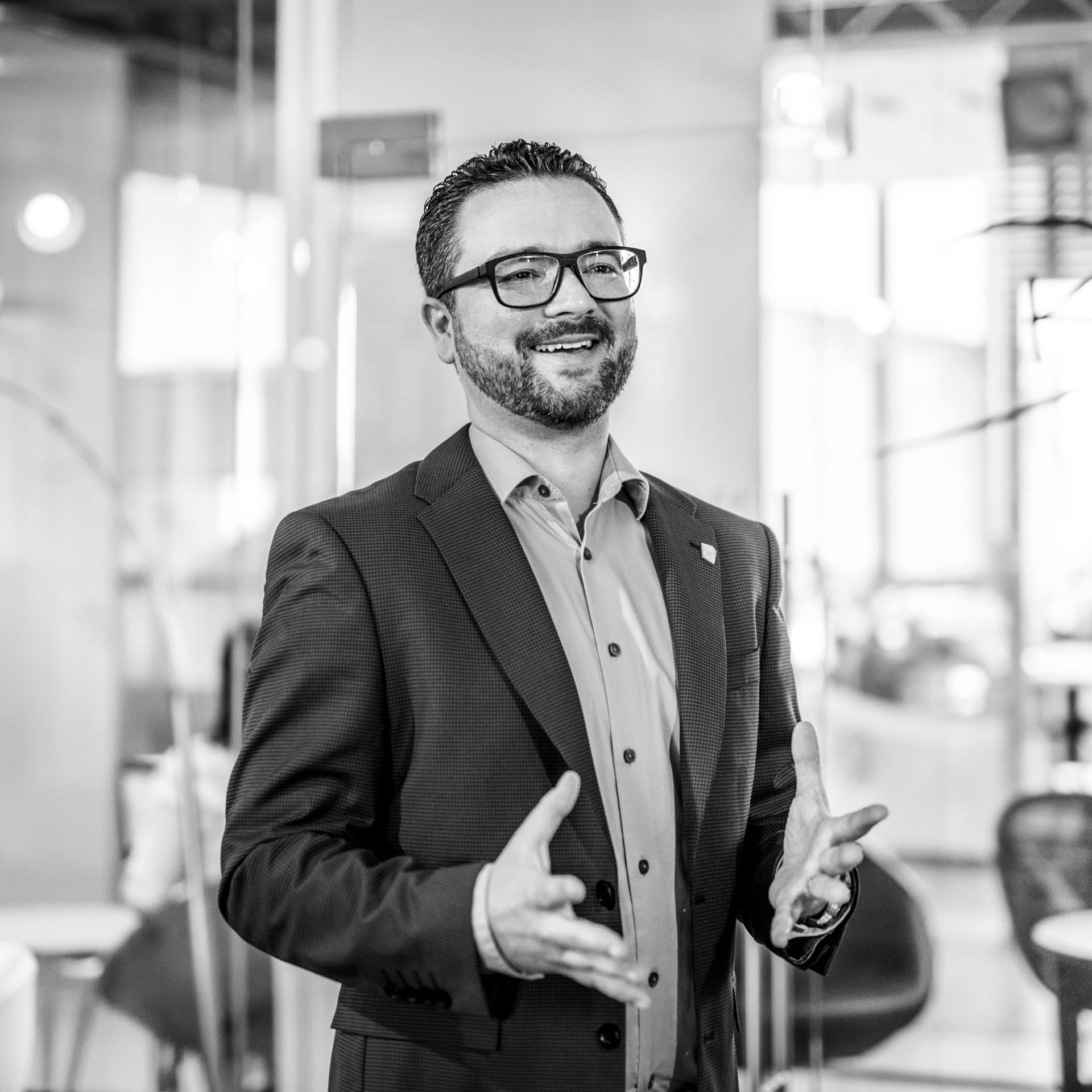 Michal has worked for the Invia travel agency since its inception and played a significant role in building the Invia brand, having served as the marketing manager for the past 14 years. As CEO of Invia.cz, he uses his extensive knowledge of the online travel market and ensures continuity in the planning of Invia Group’s new strategy. 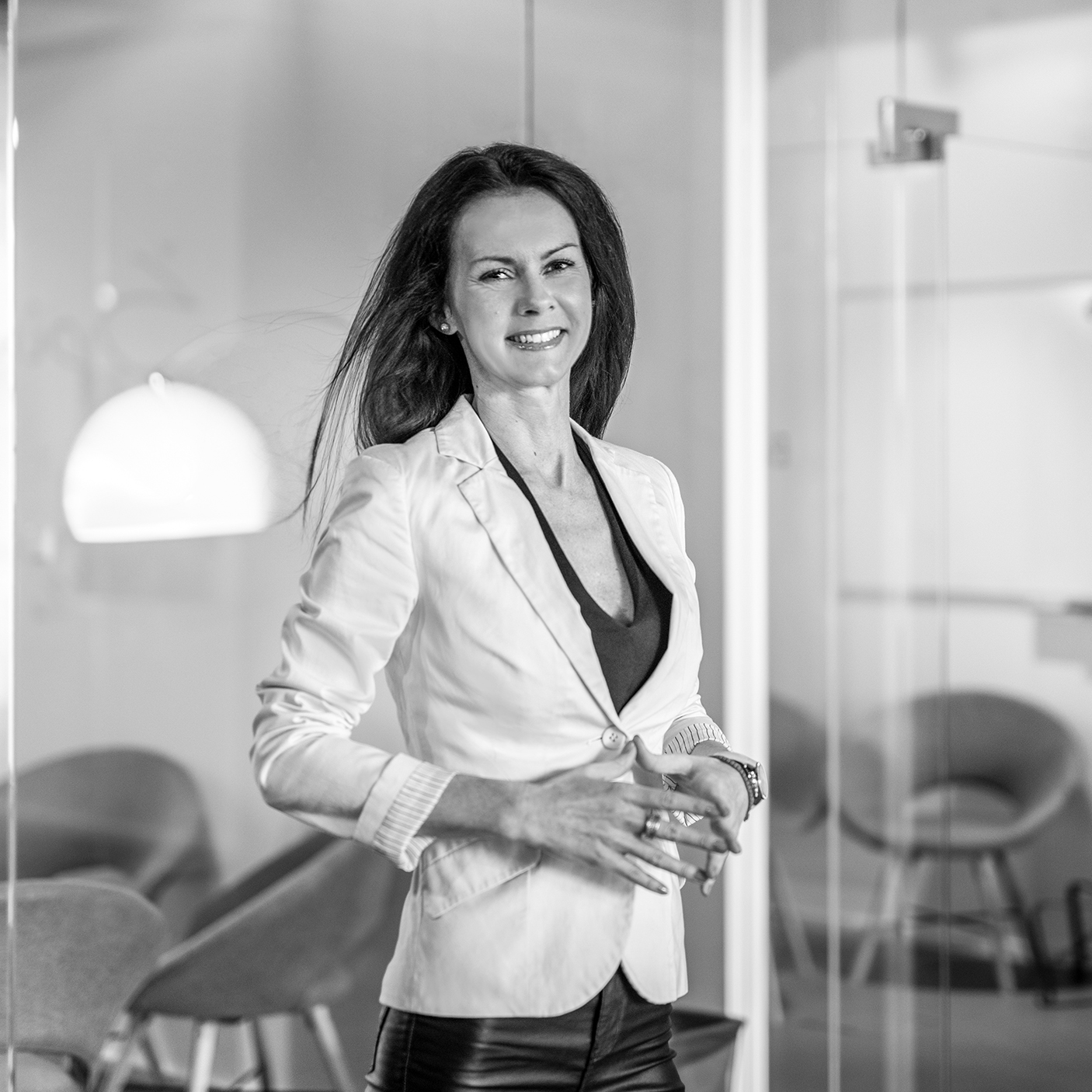 Zuzana is responsible for the product, leading the sales team, and leading of the call centers. She works in Invia.sk since 2005. 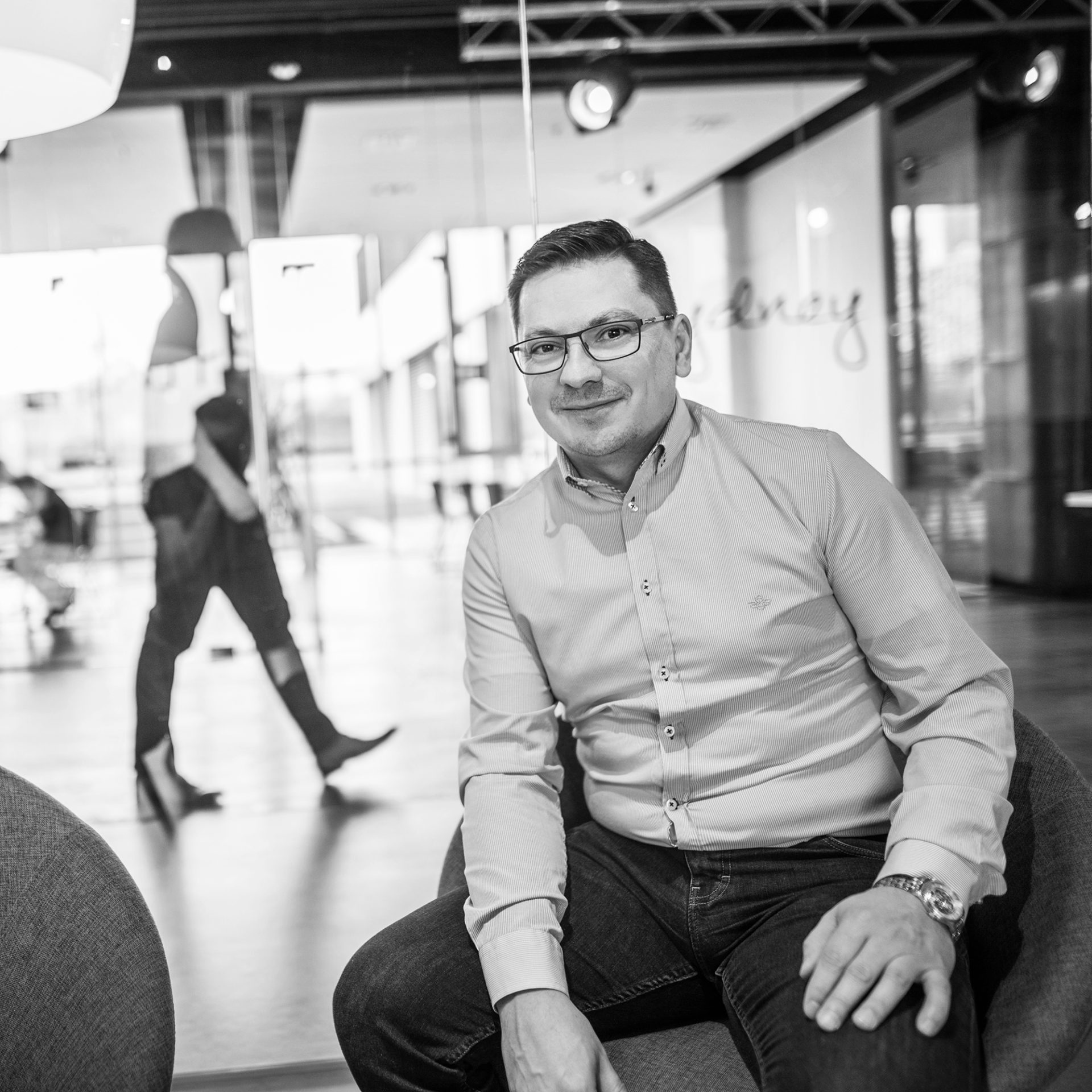 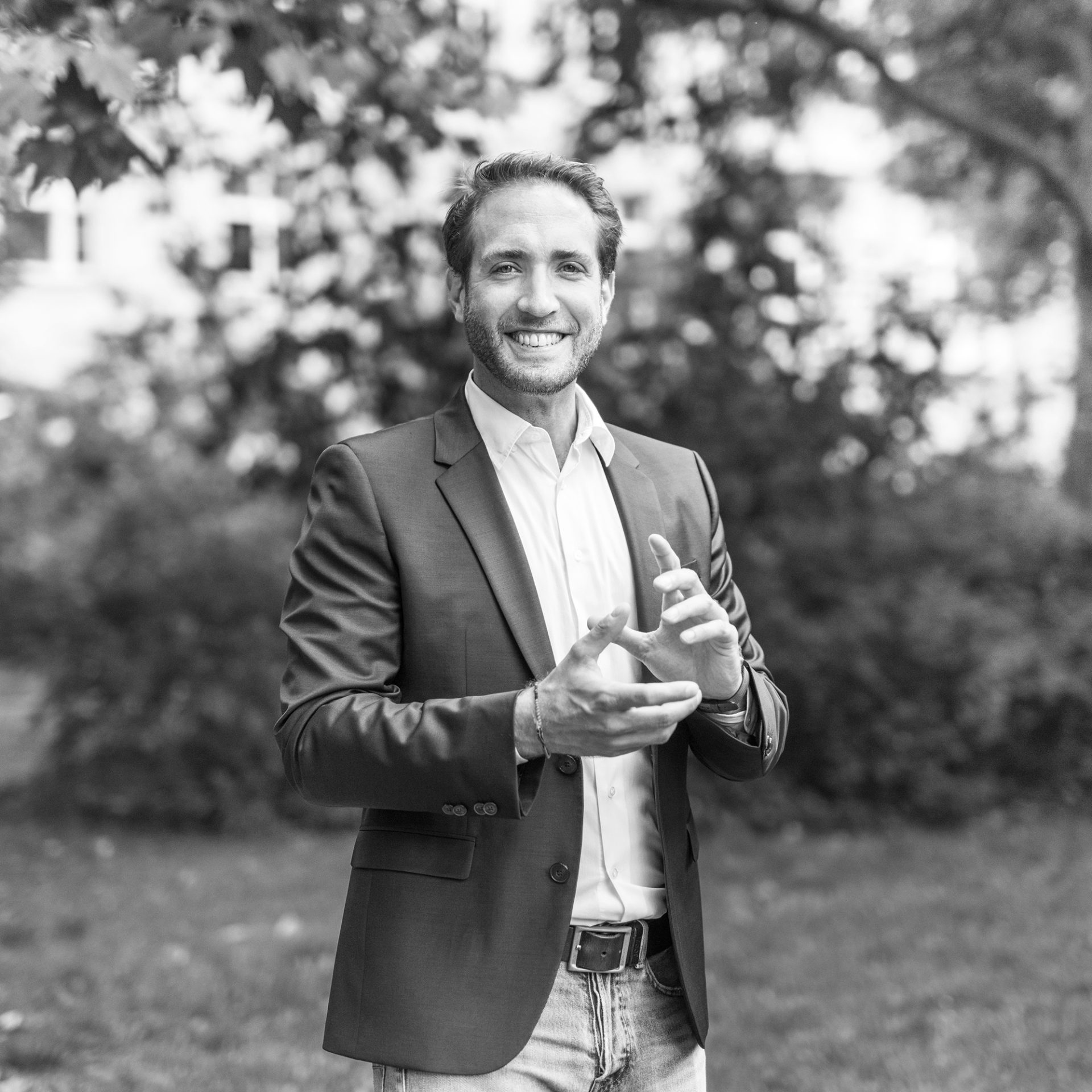 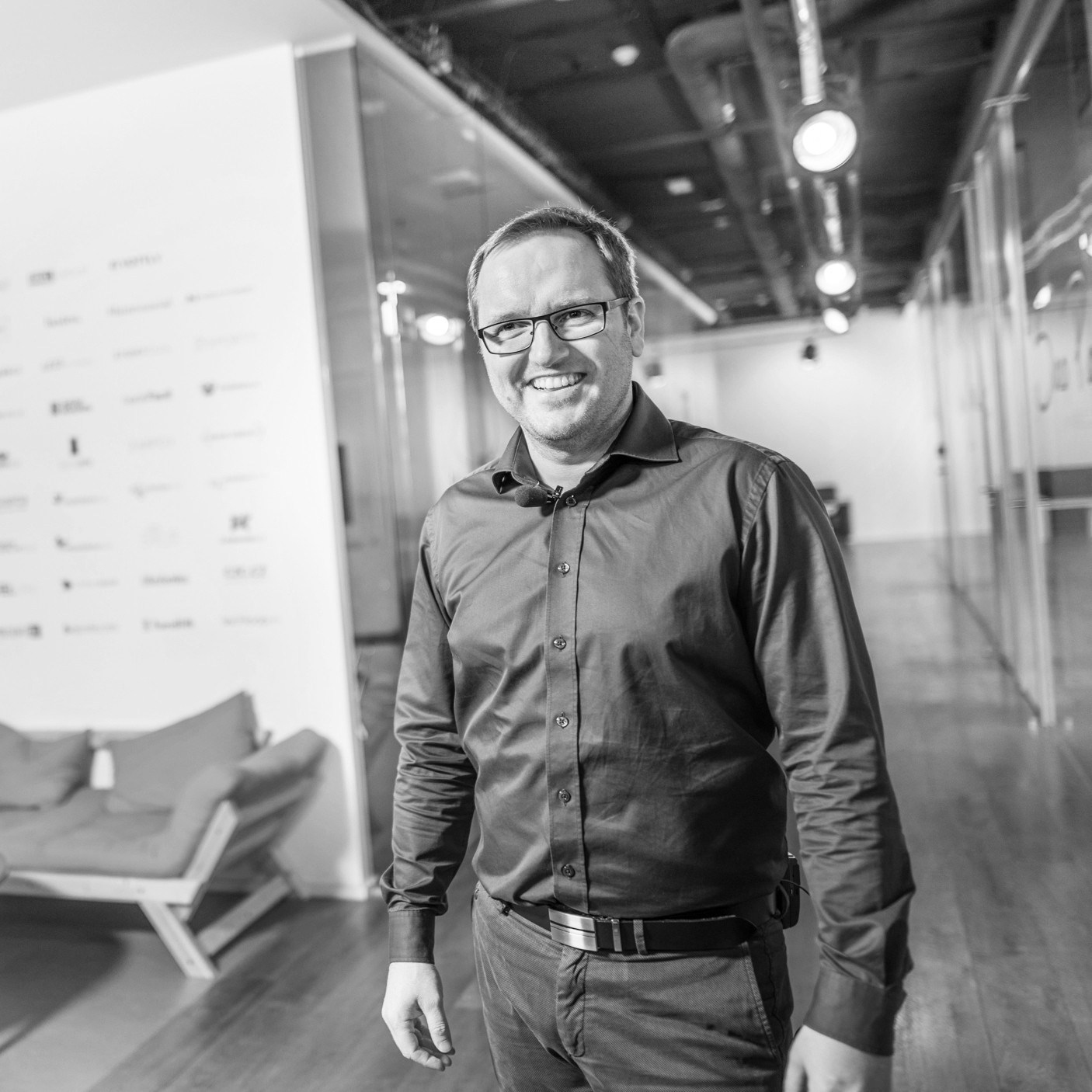 Michal started work on the MojeDovolena.cz project in 2000, still as a student at the University of Economics in Prague. In 2004, the portal was renamed to Invia and is currently one of the largest Internet travel agencies in Europe. In 2018, Michal moved to the role of advisor. 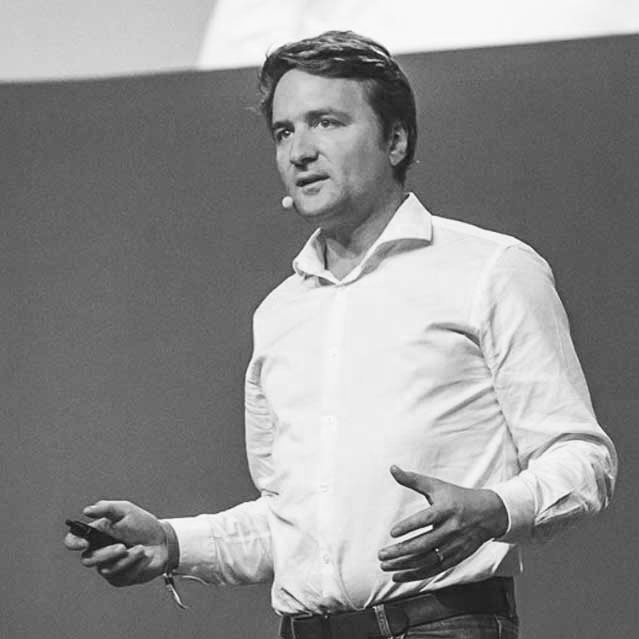 Jan is an active founder and investor in several fields, like mobility and technology. Lately, he accompanied the Kayak metasearch engine as managing director Europe. In the Invia Group, he works as the advisor of the flights business.

Strategic advisor for the flights section

We are proud to be a part of the Rockaway Capital group.

The Rockaway Capital group was established in 2013 as a continuation of private investments undertaken by Jakub Havrlant with the aim of building, on the foundation of new technologies and the digital economy, a group that would have international impact.

The firms under Rockaway’s administration achieved aggregate sales of more than EUR 2.5 billion in 2019 and employ more than five thousand people in 17 European countries.

Rockaway is focused on the area of e-commerce (Mall Group and Heureka Shopping), e-travel (Invia Group) and book publishing (Euromedia Group) with operations in the CEE region, and plays an active role in the firms within the Rockaway group and takes part in their management. In addition to the main pillars of its portfolio, Rockaway constantly seeks new opportunities among global technology start-ups and in the fields of fintech and blockchain.